Yogurtland founders Phillip and Michelle Chang have made philanthropy an integral part of Yogurtland’s core values since its inception ten years ago, and many Yogurtland locations support schools, children’s hospitals, fire and police departments and other non-profits in various ways.

Today, Phillip and Michelle announced plans to donate a portion of the company’s revenue to organizations that rescue and rehabilitate victims of human trafficking, and kicked off the luncheon with a donation to Exodus Cry, a non-profit that works in the areas of prevention, intervention and holistic restoration of sex trafficking victims in the United States and around the world.

“Supporting the community is something we try to do quietly, but now more than ever, all of our voices are needed to help end human trafficking,” said Phillip.

Following a visit to Thailand, the Chang’s became passionately involved in the plight of human trafficking victims, particularly women and children. Being grateful for the opportunity afforded them in the United States, the Chang’s have committed personal and professional resources to helping others.

As a company, we will continue to do everything we can to help make a difference in the lives of those in our communities and around the world. We’re grateful to have the resources to support causes like Exodus Cry and will continue to march forward with our community to end human trafficking. 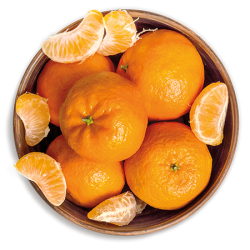 Made with REAL Tangerines and Oranges, this tangy, sweet sorbet is sure to be a crowd pleaser! The perfect flavor balance of candied tangerine and a fresh orange finish makes for a refreshingly sweet treat!
Details
Locations
« Yogurtland Celebrates Pandamonium! Kung Fu Panda 3 Premiere Kicks it up at Hollywood and Highland » 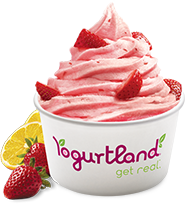