(IRVINE, CA) April 5, 2016 – In 2006 Yogurtland opened its first store in Fullerton, Calif., starting a self-service revolution in the frozen yogurt industry. Yogurtland’s innovative store design put the culinary control in the hands of guests who could mix delicious flavors and combine premium toppings as they choose. Ten years later and now headquartered in Irvine, Calif., Yogurtland has grown to more than 300 locations across the U.S. and in five countries.

This original Yogurtland in downtown Fullerton has now been remodeled and is celebrating a grand opening with free yogurt and family entertainment on Saturday April 9. A ribbon cutting ceremony will take place on Friday, April 8 at 11:30am.

“This location in Fullerton is a special place for our brand. It’s where the Yogurtland concept proved itself as a viable and popular business that guests of all ages love, and business owners find appealing, too,” said Yogurtland founder Phillip Chang. “We are excited to mark the grand re-opening of this location as part of our 10th anniversary year.”

The remodeled Yogurtland reflects an updated look for the brand. The new design uses natural wood and rustic tones for a cozy chic environment. Cool metal finishes add a modern touch and a clean color palette and Corian counters give the space a welcoming look that serves as a fresh background for Yogurtland’s hand-craft flavors and serve yourself experience.

In reshaping the popular frozen yogurt trend, Yogurtland built a growing business by redefining dessert and delivering the ultimate culinary experience. After opening a few locations, Yogurtland began franchising in 2007, offering entrepreneurs an opportunity to build their own businesses, and in 2014 was named the top frozen yogurt franchise value for investors by Franchise Navigator. Yogurtland’s founder Phillip Chang was named Ernst & Young Entrepreneur of the Year in 2014, and INC. Magazine named the brand to its Inc. 5000 list, becoming the first frozen yogurt brand to make the company’s prestigious list of growth companies.

Separating Yogurtland from competitors is the company’s team of flavorologists who develop the proprietary recipes for the brand’s more than 250 different and customized flavors that are produced in the company’s own dairy plant in Paramount, Calif. Whether traditional or exotic, each flavor uses real ingredients sourced from their original locations. By controlling the entire frozen yogurt-making process, Yogurtland has raised the standards for flavors and quality to new heights much to the delight of millions of fans.

All of Yogurtland’s flavors meet the National Yogurt Association Criteria for “live and active culture frozen yogurt” and are produced in a kosher-certified facility. Yogurtland features non-fat and low-fat yogurt flavors as well as non-dairy and no sugar added choices while using milk that does not contain antibiotics or added hormones. As for the sorbet, fruit flavors are fortified with Vitamin C for an extra boost. 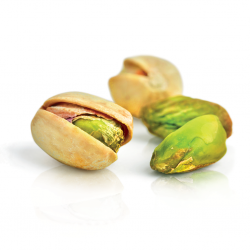 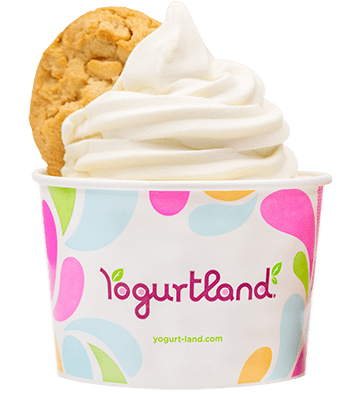